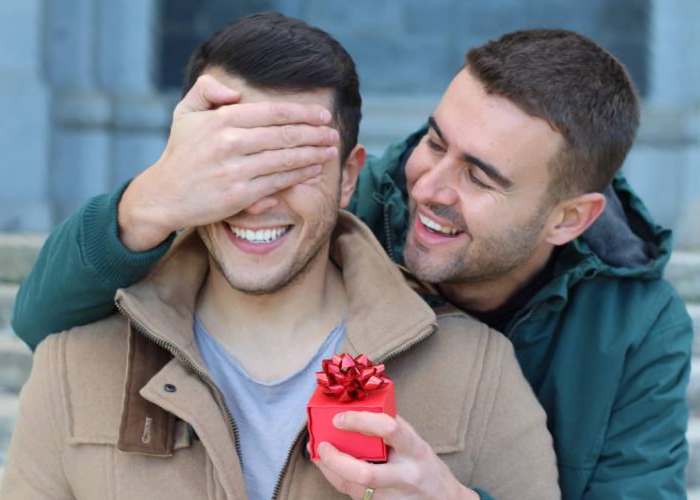 There are lots of wrong and misleading first gay relationship advice everywhere you look. In this article, we will dispel some myths and open your eyes to some unseen truths about gay relationships; many people won’t tell you.

Your First Gay Relationship will Not Be Like in the Movies

How Do I Start my First Gay Relationship?

Your first gay relationship gets started when you identify a good guy who is worth being your first gay boyfriend and ask him to date you.

Some qualities you should look out for in your first gay boyfriend are:

Who You Shouldn’t Take Gay Relationship Advice From

How to Ask a Gay Guy to Be Your Boyfriend

If you’ve had the feeling of crushing on a guy you know is gay but don’t know how to ask him out, then this is for you. The most important thing you should know is that being real is non-negotiable. You must be willing to put yourself out there just the way you are, with no fillers or filters. Also, you should try to ensure that the person you want to be in a relationship with is real too. This is important because being in a gay relationship will test you and your partner’s commitment, and when this happens, you want to have someone who is real and that you can trust by your side. Your partner will also need the same from you during that time. 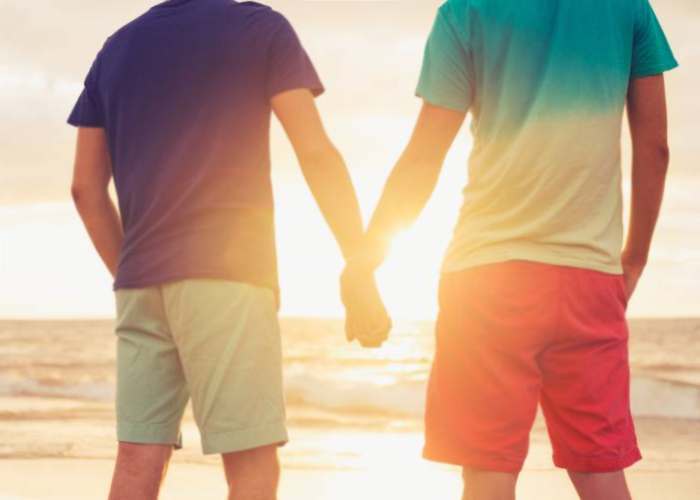 Your First Gay Love May End Up Not Working Out

You must be prepared for this reality. Your first gay love may end up being your first gay boyfriend, but it might not work out in the end. If this happens to you, understand that it isn’t because you are not worthy of love or because you are terrible, sometimes these things just happen. When it happens, get up, think about the mistakes you and your partner made and resolve to make them better in the future.

What it is Like to Be in a Gay Relationship

How to Be a Good Gay Boyfriend

If you want your relationship to work, you have to focus on how to make it work. Things don’t just happen on their own, and if you are in the first relationship, you might be confused a lot of the time. Some of the things you can do to be sure that the relationship works from your end are:

How to Deal with Gay Relationship Problems

Onenightfriend.com is an online dating platform that connects you to lots of same-sex men who are interested in having a wonderful sexual experience. You can connect with people locally or internationally, flirt with them, build sexual tension, and go on dates with them which could lead to a pleasurable night in the end.

A lot of gay men like to experiment with sex, and onenightfriend.com is a great place to find hot males who are not interested in a serious relationship or marriage but just want to have fun. You can have secret gay relationships with men who are just looking for hookups and don’t want to take it much further than that. Onenightfriend.com is free, all you have to do is visit the website, write your name, email, what you are looking for (man looking for a man), location, and password. When this is done, you can get started connecting with other gay men on the website.