How to Seduce a Woman Without Her Even Knowing 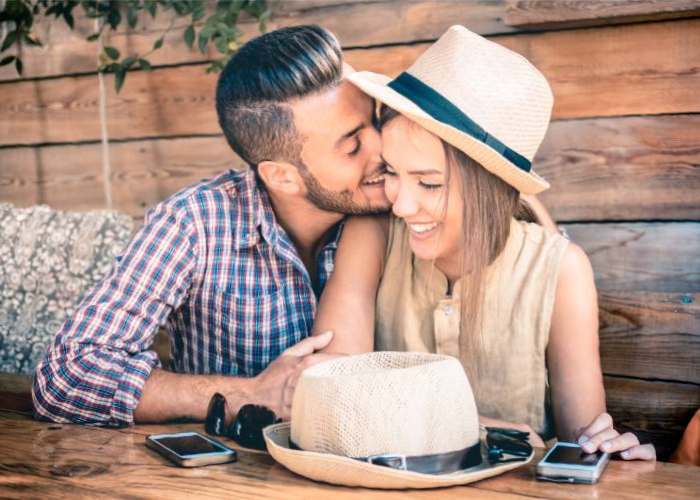 The trick to seducing a woman? Well, the trick is there is no trick. No clever line that works every time for every female. And no brilliant move that guarantees success. But there is perhaps a knack to it. And you don’t have to be incredibly handsome, or a fantastic dancer, or endowed with huge muscles, or even incredibly wealthy for it to work. For some men, it comes naturally, and for others, it has to be learned. But the good thing is that even if you are not a natural, you can get better.So What’s The Art of Seducing a Woman?

Well, the first thing is to treat them as human beings, which means not to be mortified by them and consider them as unapproachable goddesses on the one hand. But also not to treat them as inferior pieces of human meat that only exist for your satisfaction on the other hand. So perhaps the best tip is to treat a woman you fancy as just a person - albeit a special one - that you’d like to get to know better.

Seduction Techniques for a WomanThere’s plenty of tips and techniques and even courses supposed to train men on how to pick up and seduce women. But there’s no substitute for experiencing trying it for real.So the first thing you need to know is where to meet women.The obvious place that comes to mind is a club or a bar, or even a restaurant. And there are indeed more likely to be females in these environments on the lookout for men. But it’s quite a daunting process. Plus you’ll probably find lots of other men trying to chat up women here, too, so you’ll likely be in strong competition.

How to Seduce a Woman in a Pack

If you decide to brave it, you might find it easier to go out with some friends. Women feel less at ease when approached by a male if they are regular guys, with their friends. In a club or bar women often hang out together in groups too. So you’ll find them easier to approach if there’s more than one of you too.

A Tip to Seduce a Woman

One of the best ways to meet women is at a course. So you could join a study group that’s probably going to attract women so that you can meet ladies more slowly and naturally. It doesn’t have to be something cliched and obvious like “flower arranging” - if such classes even exist. Still, there are some things to study that will naturally attract more women. Dancing or cookery classes spring to mind - and they might be useful to learn something useful too.

At the other end of the “chatting up” spectrum, you could go out there and approach every available woman you see in the street or shops. Don’t worry about where you are or that it’s early in the morning, go up to the nearest lady that takes your fancy and start talking. You might be pleasantly surprised by the response you get. In broad daylight and public view, women can be surprisingly willing to chat. But if the female you are talking to isn’t interested there’s no point hanging around and making yourself a possible nuisance. Just exit as quickly as you can.

How to Seduce a Girl by Talking

What do you say though to start things off? Corny lines are bad and see-through idea. So forget lines like “your mouth is smiling, but your eyes are sad”. Or “have you just fallen out of heaven”.Or even “you’re a gorgeous darling. What are you doing tonight.” They might work sometimes, it’s true, but percentage-wise, there are better opening gambits. Try and say something more interesting and unusual. If she’s been talking and you notice she has a foreign accent, for example, don’t ask her where she’s from but take a guess. “You sound Swedish to me - you’ve got that look about you” is interesting. She might want to know what that look is. Or if she’s wearing something unusual like a colorful hat or kinky boots, make that your opener. “Hey, like those boots - and I know exactly where you got them from too.” Even, of course, if you haven’t a clue!

How to Seduce a Woman with Words

So, once you’ve spoken to the initial chat-up line, you should know pretty fast whether you’re going to have a chance of getting anywhere. Does she look at you or the ground? Does she smile or grimace? If she reacts well, what next -what do you talk about?

How to Seduce Her Mind

The best way to seduce a woman with words is to show you’ve been listening to her. Don’t just have a set phrase or chat-up line that you want to bulldoze into the conversation regardless. Show that you’ve heard what she’s said by being attentive and let her shift the conversation. But make it obvious you find her attractive without being aggressive too. So if you can find the occasional compliment that isn’t too corny, it won’t hurt. Best of all, though, if you can make her laugh, you’re almost definitely onto a winner. Women love guys they think are fun. 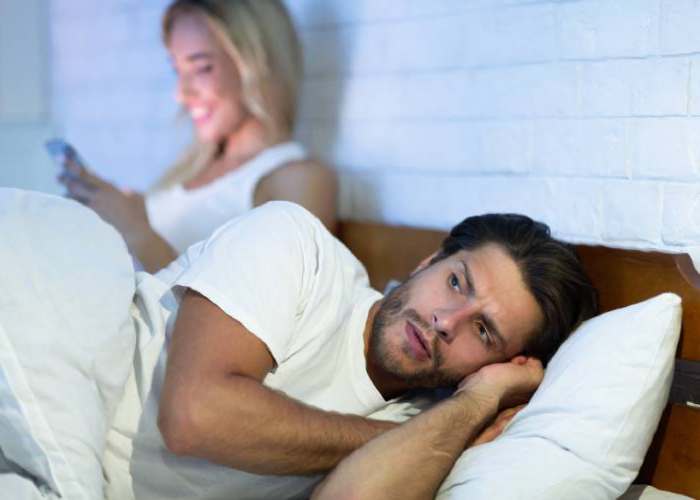 How to Seduce a Woman with Your Eyes

Body language and how you speak are just or even more important than what you say. So speak confidently and cheerfully. Look into her eyes just a split second longer than she might find comfortable. Occasionally, stare at her mouth, too - it’s a subconscious sign that you want to kiss her. Another tip is to play with your hair when you talk to your potential new lady friend. It means that you want to stroke her hair too. If she mirrors your body language and looks at your mouth too, or strokes her hair, it means that she’s in the mood to get to know you better.

How to Seduce a Woman Over Text

If you don’t get an instant date, make sure you get the lady’s mobile number.Then later, text her - but don’t call. The best advice with texting is to show interest but not too much interest - play it cool.

For instance, something like this isn’t a bad opening text “Hey; it was nice chatting to you yesterday. If you’re about in town tomorrow, fancy meeting up for a drink?” If she doesn’t answer instantly, then leave it for at least a day before you try again. Then give it one more final go before you give up - there are plenty more women out there who will be more eager to respond to you. If she does answer, you still don’t want to be too quick to reply. Keep her hanging on for at least a couple of hours before you get back. In a way, you can think of it as reeling in a fish; you don’t jerk back and pull in one go, but take your time, a little bit at a time.

How to Seduce a Woman with Your Touch

Once you get her on a date, you’ll want to be more tactile than you were when you first met.You’ll hope to get a snog at least out of your first date. So touch her shoulders to guide her down to sit, or hold her arm. If it doesn’t feel too awkward or clumsy, you could even move her hair away from her arms.

Follow your instincts too - millions of years of evolution has left you knowing naturally what to do for the survival of the species, and deep down, you’ll know when and if the time is right for you to do something more obvious, like leaning in for a kiss. If you do start getting more passionate, don’t grab her intimate place immediately, but try and tease and flirt by stroking her somewhere close but never quite the exact place you want to be. If you get it right, she’ll take your hand and place it where she - and you - want it anyway. Then after that, it’s probably not going to take too long before you’re in bed together. Mission accomplished.

Perhaps the best advice to remember is that it’s a numbers game. The men who are most successful with women aren’t the most handsome or cleverest or richest as we’ve said already, but they are the most persistent. That doesn’t mean asking the same woman over and over again. Because if she doesn’t want to know, don’t waste your time chasing her. It means chasing different women and never giving up until one says, “yes, I will”!

The Best Way to Seduce a Woman

So if the first girl they approach gives them a nasty rebuff, they won’t be disheartened, they’ll move onto the next woman, and the nest, and the next. Not only will their chat-up techniques improve with practice, but they’ll also find that they have more and more women under their spell. Until after a long list of female conquests, they are finally conquered themselves. And the boy meets the girl, and both are smitten with one another. So good luck out there - and keep practicing until it works out for you.

Tips To Seduce a Woman