Some Really Good Places to Have Sex 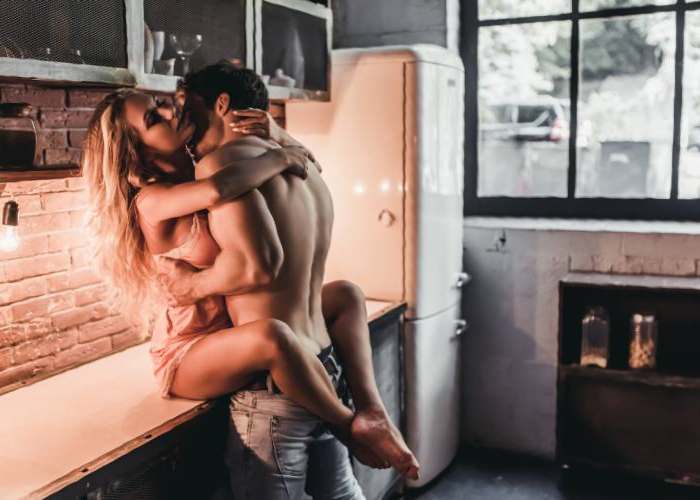 Fulfilling a sex life is a vital aspect of dating relationships. A lot of relationships are built on this biological need that must be met. You'd agree that some of your best relationships (casual or long-term) were sexually satisfying. Beyond the 'feels" that sex gives, it can also make people build stronger connections with their partners.

Guess what sex has in common with movies? Location. The "where" of sex is very important to the spice that it adds to your relationship. Look at it this way. Which of these scenarios would be more pleasurable if you wanted to make things more interesting? Sex in a regular bedroom versus sex on the window of an eighth-floor hotel. Imagine having a great view of the city while humping away to cloud nine.

If that question were part of a poll, you'd find that many people would opt for sex on a hotel window because of the thrills. The secret is that when you change places to have sex, you get an adrenaline rush that combines with all those endorphins to give you a more satisfying sexual experience.

Do you see why the places to do it are just as important as the act itself? One way to keep your relationship alive is by coming up with where to have sex.

Public Places to Have Sex

Some of the most fun places to have sex are in public. Exploring public places to have sex is not for the faint-hearted because of the risks involved. Interestingly, the thrills that come with having sex in public are mostly caused by the possibility of being caught. Talk about stolen fruit is the sweetest.

In some places having sex in public is an offense punishable by law. In some other areas, it is not. Make sure you have this at the back of your mind before you start turning your fantasies into reality. Much as sex in public provides great thrills, it's probably not worth any problems with the law. So always try(as much as your spirit of adventure allows you) to be on the right side of the law. Besides ducking the law, you also want to save unsuspecting passers-by the gory, unholy sight of your privates. Look for spots that keep you from public view as much as possible.No matter how exhibitionist you are.

With all that in mind, take a look at some fun public places to have sex:

This is one good place to have sex because it offers the best of both worlds: some privacy while being in public view. That might sound confusing, but it is simple. Having sex on a rooftop might be in public, but people may not see what you are up to, depending on the rooftop location. So you have some measure of privacy while having sex in the open. A lot of people find sex on rooftops to be a great idea because:

Cars are great places to have sex because of the freedom that they offer. It is also one of the most romantic places to make love since you can drive off to a picturesque location and get on with it. Imagine having sex in a car while on a road trip. Thankfully, most modern cars' seats can be adjusted into space for some of the best sex you have ever known. It also comes with clothing options. You either go stark naked or have some clothes on. That means you could have sex on some streets with people passing by if you plan it right!

You'd be shocked to know how many people get down at beaches and parks once they can get away with it. Even in the daytime!

Parks and beaches are some of the best places to have sex because being in the open gives you a sense of freedom and lots of fresh air. That's why it's a no-brainer to try it only at night. Except you are into exhibitionist stuff or looking to get into trouble with the law.

If you are the type who is at one event or the other, you may want to exploit the opportunity to explore one of the craziest places to have sex. All you need to do is to sneak off to some secluded part on the grounds and get to it.

One of the craziest places to have sex is in the changing room while "trying" out some new clothes. It is fantastic to get down, right beside all those people. Here's how you go about it:

It's quite risky but not wholly impossible. 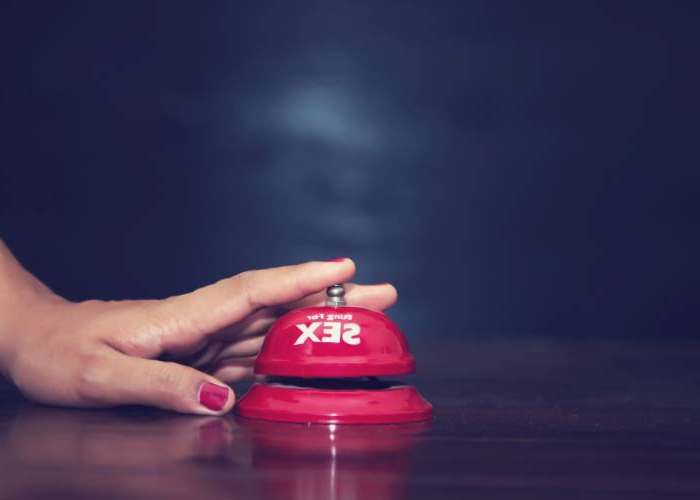 This is also one of the more popular places to have sex because of a public place's relative safety. Then there is the fun of having sex with the movie's background sounds while making the most of the empty last row seats. It's even better in empty movie theatres or those that are not full. If you haven't already tried this, then you need to start now. That's the only to catch up on all the fun that you have missed.

Exciting Places to Have Sex

There are several places to have sex that you must explore to keep your relationship fun and exciting. You should add some excitement to your sex life by trying out some of these places you are about to read:

You could enjoy your hotel differently by trying sex on the windows. You just have to be sure that the windows are built to last and are tinted, so people don't look in and see you. You also want to be sure that the window is high enough so that people don't know what's happening even if they look up. Part of the thrill is that no one knows who you are, so what if some stranger thinks you are having sex in your hotel room? Who cares?

The bathroom of a bar/restaurant is not the only place to bust a nut. Some folks have been known to take advantage of the dark spots at the back of restaurants and bars. Just make sure that there are no hoodlums before you try this, though.

Sometimes there is nothing like a walk in the outdoors. So what's to stop you from exploring one of the more creative places to have sex. You get lots of space and air and lots of stumps and trees to experiment with. Pick a spot with a lot of greenery. Or you could use a tent if you want some privacy.

Have you ever waited for the elevator doors to open, and when they do (after like forever), a breathless, starry-eyed couple walks out looking and smelling like sex? You probably guessed right. They just had a romp. You should, too, because elevators make for some of the more exciting places to have sex. Just don't get caught pants down.

If you have access to a private swimming pool, you might want to try having sex in it. Swimming pools are great private places to hook up if you can manage it. They are also one of the more romantic places to make love if you are into that kind of thing. You and your partner(s) have to be good swimmers, or you might be putting your lives at risk. Once that's covered, nothing is stopping you from having the romp of your lives in the pool.

That's pretty obvious by now. The point of describing these places to have sex is to give you fresh ideas on good places to have sex so that your sex life does not become monotonous. You don't have to keep having sex in your bedroom or your house for that matter. You now have a few more ideas to add to your bucket list. So why not get to it right after reading this?